The unpredictable CAT exam – How it has changed colors in the past few years. 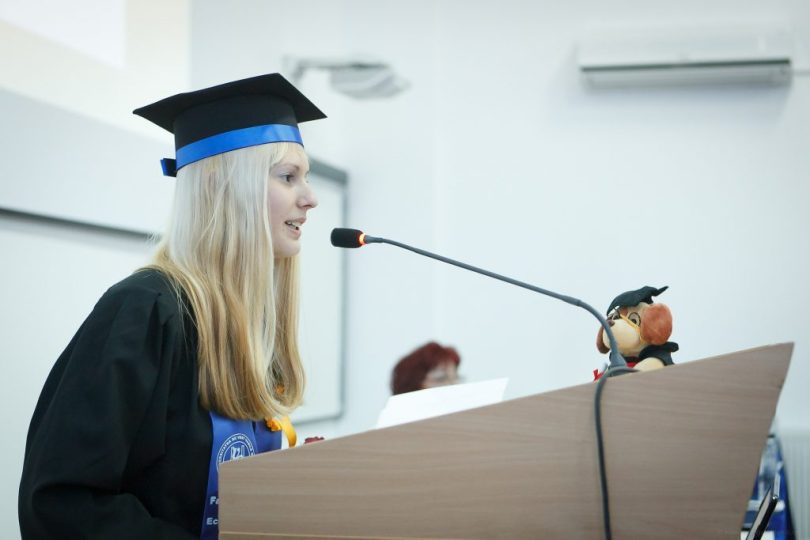 The unpredictable CAT exam – How it has changed colors in the past few years.

CAT examination has been unpredictable over the years since it started. It has changed over the years. The evolution and changes in the CAT exam pattern, the way it is conducted, the admission criteria of the IIMs, are the main reasons why CAT is one of the toughest exams in the country and getting into the IIMs is not easy. CAT 2017 is also expected to have its fair share of surprises. Due to these changes many online CAT sample papers, providers are also waiting for the IIM Lucknow final announcement since IIM Lucknow is the CAT conducting body this year.

IIM Lucknow has released the final notification. Changes, if any, regarding the CAT 2017 exam schedule, CAT exam eligibility, CAT exam paper pattern, CAT-exam centers, CAT 2017 registration process, dates and IIMs admission process with other important changes or information are supposed to be released in the following weeks.

Going by CAT previous years’ paper pattern which contained less No-penalty questions and different marking pattern, many participants of 2017 fear of getting changes this year.

The suggested changes by the aspirants are-

Make CAT 2017 two day event
CAT 2017 participants have requested IIM Lucknow to make the CAT 2017 at least two-day exam as it was in 2014. If the CAT 2017 exam will be held on 2 different Sundays after IIFT entrance exam, it will be considered more convenient for the participants who wish to appear this year.

The reason given by the aspirants behind this change is that they will get enough gap between their other exams like NMAT, IIFT, and CAT.

The IIMs has reduced the exam schedule from 20 days to 2 days, then to 1 day, but they have not increased the number of the exam centers to accommodate the candidates who belong to the small town.

Despite this increased time limit, CAT exam mentors find that the time limit available per question in 2013 was 2.3 minutes, which has been lowered to only 1.8 minutes for each question. Participants of the CAT 2017 exam have suggested that if the CAT exam time limit is increased from 3 hours to 3 and half hours, it would be helpful to avoid errors in attempting the questions for the aspirants.

Allow switching between sections
There is a fixed time-limit given for each section since 2015. It became increasingly difficult for the students to score well in each section as many students could not finish a section within the given time-limit and neither could they switch between sections to have a look at un-attempted questions and attempt them. Hence, inspite of having a good overall percentile, their sectional scores were not good enough to get them a call from the IIMs or other top institutes.